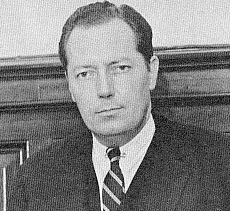 The hero of Oliver Stone's JFK, Jim Garrison (portrayed in the movie by Kevin Costner) claimed to have discovered a New Orleans conspiracy to assassinate President John F. Kennedy. 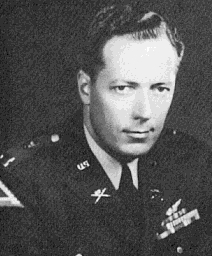 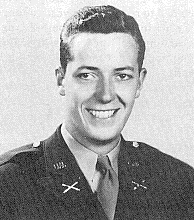 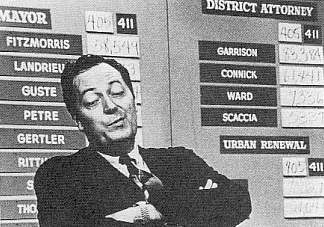 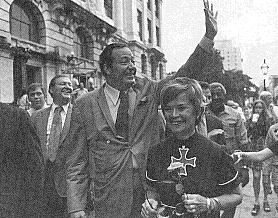 Neither did a 1971 indictment for accepting bribes slow him down. Here he greets constituents after beating the rap. 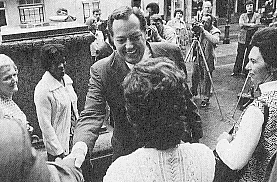 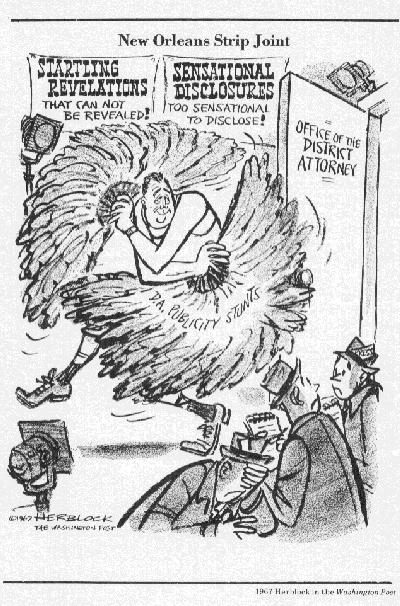 Resources on the Jim Garrison case